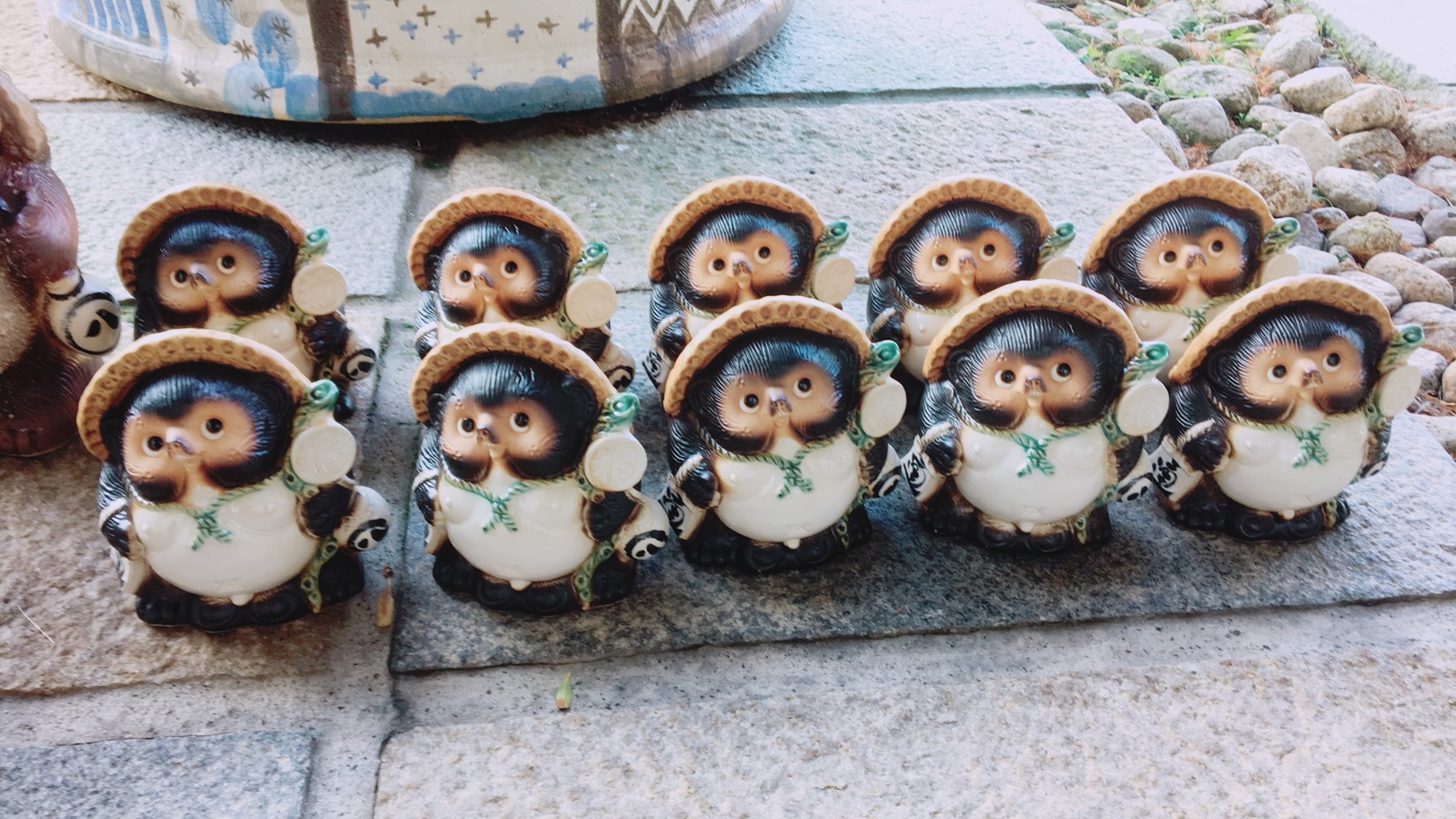 The name of Shigaraki Ware is given to the pottery and stoneware produced in Shigaraki area, Japan.

Turner and Potter Mr Yasuhiko Sugimoto is well-known for his unique "blue-glazed" tableware amongst reputed restaurant owners in Kyoto.

Due to difficulty of getting blue colour on Shigaraki Ware, he is virtually only one artist who is successful in realising the wonderful "Blue Ware".

Such subtle, shiny, elegant surfaces with mysterious marble patterns have attracted the Kyoto's proud restaurant owners who are always looking for genuine tableware to serve their precious celebrity guests.

Now, Mr Sugimoto and SEDO Corporation will introduce his masterpieces to the discriminating users in the world!

If you walk into Shigaraki area, you will be surprised to see thusands of hundreds of ceramic Racoons in front of every single shop along the roads.

The Shigaraki Raccoon is a symbol of Shigaraki as well as most popular shape amongst Shigaraki Ware. (Please see below for a brief history and origin of the raccoons.

We, SEDO Corporation, also deal with these fortune bringer figurines, particular small sizes, which should be convenient for you to import. 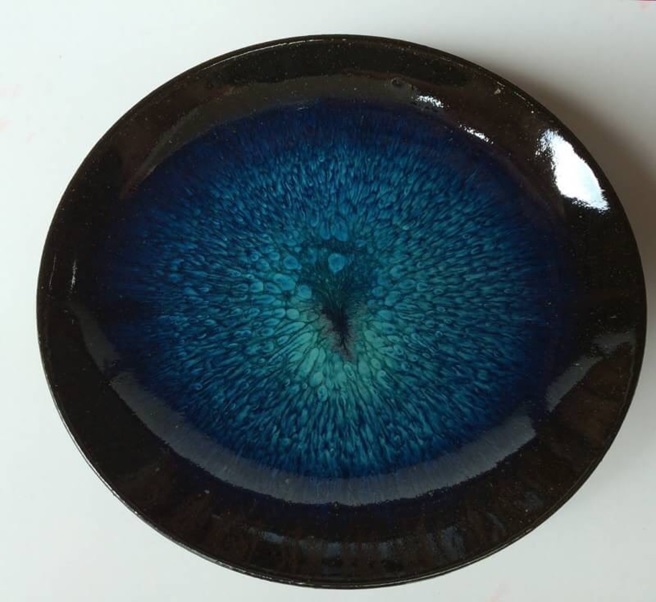 Shigaraki Wares has been reputed and well-known for the table wares for dayly use. This tradition still continues to-day and now is revived and further developed by the young artists to provide various types of Shigaraki ware products for daily-use. For example:

Please have a look at the following gallery of the excerpts from Shigaraki Ware Product Range.

Should you become interested in these products, or have any questions or enquiry about those even not listed, please do not hesitated to ask us:

Shigaraki is a place-name located to the south to Lake Biwa, the biggest lake in Japan, and also in back of two important medieval capitals, Nara and Kyoto.

The characteristics of the clay in Shigaraki, being rich in iron content, can bring warm orange colour. With development of firing technique, Shigaraki Klins in 16th Century produced the tableware, jars, bowls jars, and others in the form of being simple but full of aesthetic tastes.

This unique character attracted many Tea Masters in Kyoto, Osaka, and Nara in 16th Century including Master Juko Murata and Master Sen no Rikyu. They instructed the Shigaraki Klins to produce the wares matching their "wabi-sabi" concept of Tea Ceremony aestheticism. Such demand required the Klins to develop their technique further with innovation.

Since 17th Century, the demand for Tea Masters has been declined, and Shigaraki Klins shifted to produce daily wares including sake flasks, pots, jars, ceramic lamp shades and fire bowls.

However, the traditional innovative spirits still reside with the Klins in Shigaraki and invented some new techniques, and even today, the artists are seeking the ways of "New Shigarki Ware". 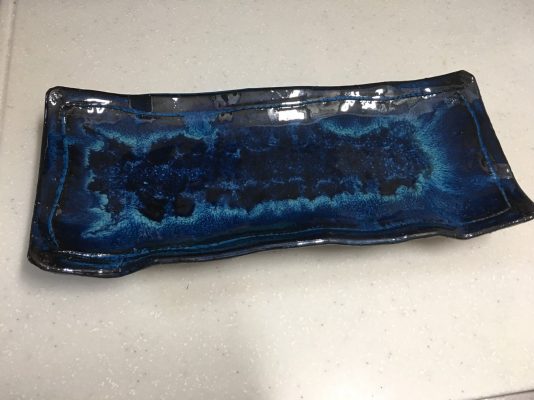 Nowadays, Shigaraki Raccoons have become symbol of Shigaraki itself, as these figurines are popular and well-received by Japanese people as "Fortune Bringer". (The Japanese term "tanuki" could be pun with the phrase meaning "Overtaking the others".)

In these days, the Klins offers variety of sizes from hand-held to standing, and of appearance.